Curtis successfully defended an individual in deportation proceedings before the Baltimore Immigration Court, arguing that our pro bono client was eligible for cancellation of removal under Section 240A(a) of the Immigration and Nationality Act. The Immigration Court held that Curtis’ client was deserving of relief from deportation due to his long-standing residence in the United States, family ties, and positive equities such as his consistent work history.

Prior to his hearing, Curtis’ client had been in immigration detention for nearly four months after serving a 45-day imposed sentence for a misdemeanor conviction of possession of a handgun. Curtis argued that the client’s purchase and carrying of the handgun was a disproportionate but understandable response to violent threats he received at his place of work, which were eerily similar to those that led to his father’s senseless murder four years earlier. This theory of the case was confirmed by a psychiatric evaluation, which found that Curtis’ client suffered from elevated clinical levels of post-traumatic stress. The psychiatric evaluation was used as evidence before the Immigration Court.

The Department of Homeland Security waived appeal of the decision of the Immigration Court, resulting in the client’s immediate release from confinement in the court where he had been transported for his hearing. Curtis’ client walked out of the court with his attorneys and his sister as a free, lawful permanent resident of the United States. He plans to live with his family and to continue his education in mechanical engineering.

The Curtis team was led by associates Gina Colarusso, Kimberly Reynolds, and Marija Ozolins, with the assistance of partners Claudia Frutos-Peterson and Daniel Porter, all of the Washington, D.C. office; and partner Turner Smith of the New York office. 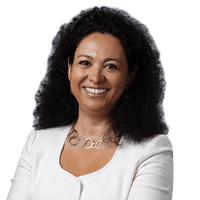 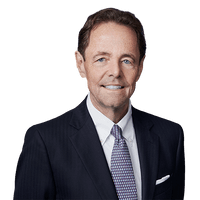