The firm now known as Curtis, Mallet-Prevost, Colt & Mosle LLP was founded in the 1820s initially as J.L. Graham and J.L. Graham by cousins John and James Lorimer Graham. By 1830, their legal partnership had taken a lease of offices at 143 Fulton Street in New York City, located in today’s downtown Financial District.

The city of New York was establishing itself as an important trading and business center at this time. The legal industry that served it and the laws governing it were themselves developing alongside, as the firm’s early instructions illustrate. For example, James Lorimer Graham wrote the articles of association of the American Exchange Bank, now Bank of New York, which was the first entity formed under the new banking law. Another early client was the Farmer’s Loan and Trust Company, now Citibank.

The founding partners also played a significant role as property developers in Brooklyn, with two intersecting streets in Williamsburg bearing their names today, the eponymous Graham Avenue and Lorimer Street.

In 1838, the firm admitted partner William Curtis Noyes, the son of a state Supreme Court justice, and the name was changed to Graham, Noyes & Wood. William Curtis Noyes would play a critical role in codifying New York State’s laws. Harris D. Colt was made a name partner in early 1897, and was joined later that same year by Severo Mallet-Prevost, a Mexican born, U.S.-educated lawyer. The firm became Curtis, Mallet-Prevost & Colt.

Curtis has a longstanding legacy as one of New York’s prominent firms litigating national and international disputes at the highest levels. One of the firm's founding members, Samuel A. Foot, argued in the U.S. Supreme Court as far back as 1828. He later became a judge on the highest court of the State of New York. In 1887, Severo Mallet-Prevost represented a Mexican national in the Supreme Court in an extradition case brought under a treaty between the United States and Mexico. John G. Carlisle, a renowned Supreme Court advocate, joined the firm in 1897 after his tenure as Secretary of the Treasury. In the decades after the United States acquired Puerto Rico from Spain under the Treaty of Paris in 1898, Carlisle and several name partners played a historic role in litigating issues of constitutional significance relating to the island’s territorial status in addition to dozens of other cases in the Supreme Court. 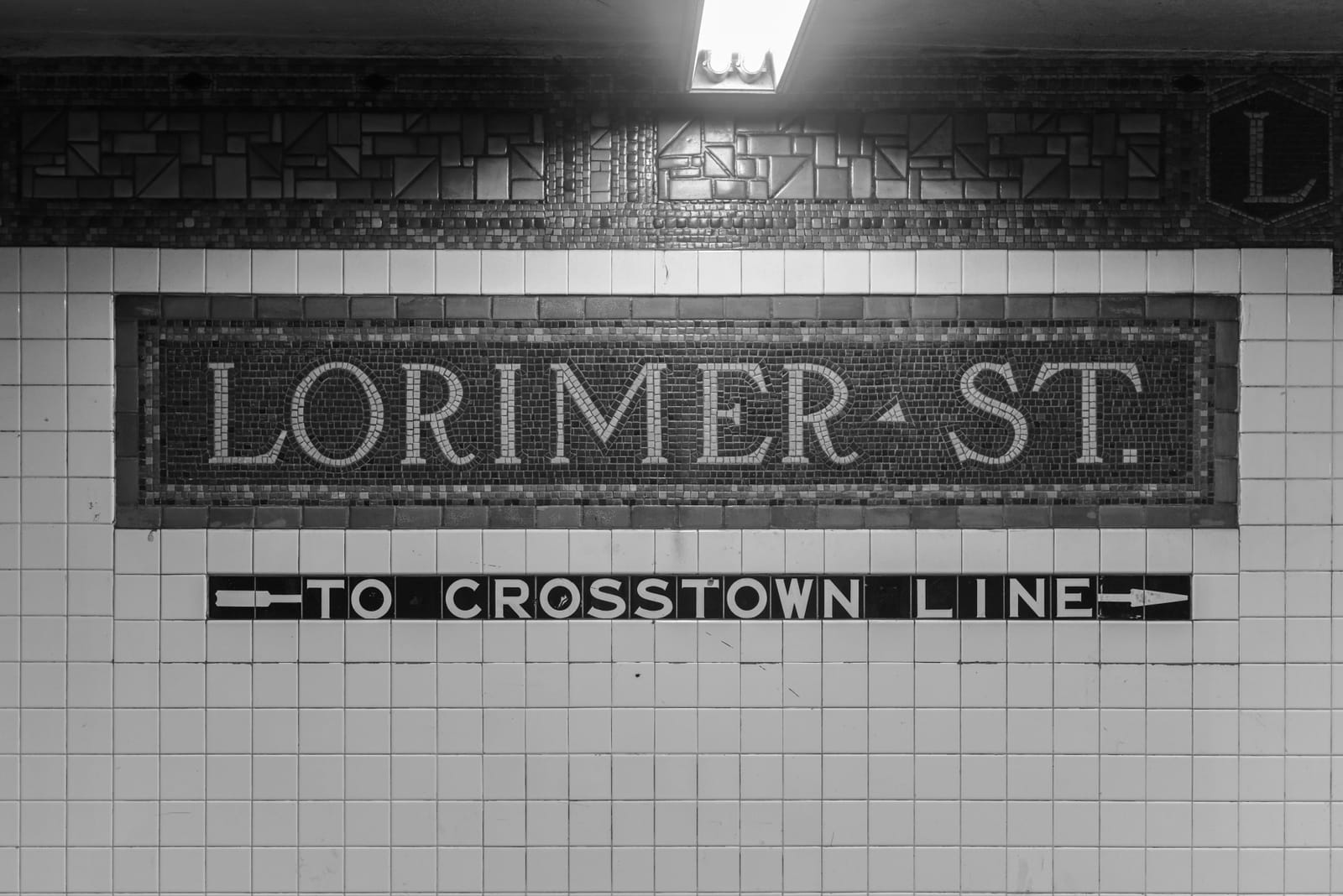 Curtis' founding partners played a significant role in the development of Brooklyn, with two streets bearing their names today, the eponymous Graham Avenue and Lorimer Street. Curtis was founded in the 1820s initially by cousins John and James Lorimer Graham. By 1830, their legal partnership had taken a lease of offices at 143 Fulton Street.

Spanish-speaking Severo Mallet-Prevost and Cuban-born partner-to-be Henry Mosle forged extensive connections for the firm throughout Latin America. Over the years, Curtis has operated offices in Brazil and Cuba, and the strong link between the firm and Latin America remains today, most evident in the 80-plus fluent Spanish speaking attorneys and thriving Latin American client roster. When Henry Mosle became a name partner in 1925 the firm’s current name was adopted.

The firm established its Washington, D.C. office in 1963 and opened in Paris in 1973. Offices in London, Frankfurt, Mexico City, Houston and Muscat would follow by the close of the twentieth century, and all remain today. Curtis remains the only U.S.-headquartered law firm licensed to practise in the Sultanate of Oman.

In 2008, Curtis established new offices in Almaty, Nur-Sultan, Dubai and Milan, and maintained offices for several years in Istanbul and Ashgabat. The firm formalized its alliance with Argentinian law firm Fernandez Quiroga Ayarragaray & Ocampo in 2011, thereby establishing an office in Buenos Aires.

The current total of 19 offices was reached with the opening of the Beijing and Rome offices in 2014, a Geneva office in 2016, a Bogotá office in 2020 and Brussels and Riyadh offices in 2021. The firm presently maintains its headquarters in the H. J. Kalikow and Co., Inc. building at 101 Park Avenue in Midtown Manhattan.