On June 17, 2021 the U.S. Court of International Trade ruled in favor of the Spanish olive industry in a multi-year dispute over U.S. Department of Commerce findings that the Spanish olive industry is unfairly subsidized. This was the second court victory for ASOCIACIÓN DE EXPORTADORES E INDUSTRIALES DE ACEITUNAS DE MESA and its member companies, and a Curtis team led by International Trade Partner Matthew McCullough, in the matter.

The Court again held unlawful the Commerce Department’s interpretation of key statutory provisions, including those related to the de jure specificity of subsidies and Commerce authority to presume that subsidies received by producers of raw agricultural products are “passed through” to processors of those raw products. Both issues are matters of first impression before the court. The Commerce Department has 90 days to respond to the court’s opinion. The new ruling sets up the possibility of termination of the CVD order on ripe olives from Spain in what would be a major victory for the Spanish industry and European agriculture interests.

Why is this case important?

Commerce’s subsidy “pass through” finding related to raw agricultural products, left unchecked, could be employed against other European agricultural exports, jeopardizing trade in that sector.

Similarly, Commerce’s broad de jure specificity finding would also leave agriculture assistance programs in Europe vulnerable if not successfully challenged. The European Commission, recognizing the significance of the Commerce action, is litigating similar issues at the World Trade Organization in relation to the olives case. 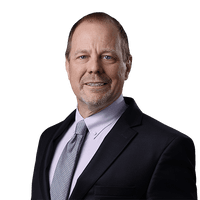 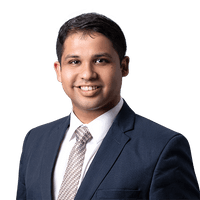