The negotiations resulted in the signing of an agreement on December 30, 2015 which implements and amends a Settlement Agreement signed in late 2014 to resolve a number of operational, financial and environmental matters. Following the signing of the new agreement, the Authority under the NCSPSA approved Amendment 5 to the Kashagan Development Plan and Development Budget.

Curtis, Mallet-Prevost, Colt & Mosle LLP (Curtis) is a leading international law firm providing a broad range of services to clients around the world. The firm operates through 17 offices in the United States, Latin America, Europe, the Middle East, and Central and East Asia. For more information about Curtis, please visit www.curtis.com. 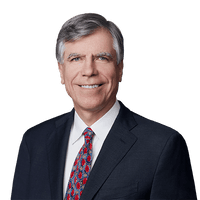 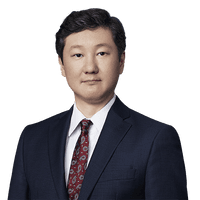