New York, April 21, 2022 - Today, the Supreme Court issued a decision in United States v. Vaello-Madero, in which the Court rejected a constitutional challenge to the exclusion of U.S. citizens in Puerto Rico from the Supplemental Security Income (SSI) program and held that the exclusion does not violate equal protection. The decision adversely affects the rights of the residents of Puerto Rico and other U.S. territories.

“Today, colonialism survived through an atextual interpretation of the Territory Clause. It is unfortunate the Court failed to see the discrimination faced by the most needy Puerto Rican Americans whose only distinguishing feature is that they choose to remain in Puerto Rico, their home on U.S. soil. This is a devastating day for Mr. Vaello Madero and for Puerto Rico,” said Hermann Ferré.

The case arose from a lawsuit brought by the United States Government against José Luis Vaello Madero to recover about $28,000 in SSI payments he had received while residing in Puerto Rico. Mr. Vaello Madero’s primary defense to liability was that excluding Puerto Rico residents from the SSI program was unconstitutional because it denied them the right to be treated equally with other similarly situated citizens elsewhere in the Unites States. Both the district court and the First Circuit agreed with Mr. Vaello Madero, holding that the exclusion of Puerto Rico from SSI violated equal protection.

The Supreme Court ruled 8-1 to reverse the First Circuit. In an opinion by Justice Kavanaugh, the Court held that Congress was not required to “extend Supplemental Security Income to residents of Puerto Rico to the same extent as to residents of the States.”[1] The Court determined that two per curiam, summary dispositions, Califano v. Gautier-Torres and Harris v. Rosario, “dictat[ed] the result.”[2] Based on those cases, the Court applied rational basis review and found that “Congress may distinguish the Territories from the States in tax and benefits programs, … so long as Congress has a rational basis for doing so.”[3]

Justices Thomas and Gorsuch issued separate concurring opinions. Justice Gorsuch denounced the “the rotten foundation” of the Insular Cases, which he noted were a result of explicit bigotry and an atextual interpretation of the Territory Clause. He urged the Court to “settle this question right,” and overrule those cases.[4]

In a dissenting opinion, Justice Sotomayor highlighted that the exclusion of Puerto Rico from the program was “utterly irrational.” “Residents of Puerto Rico who would be eligible for SSI are like SSI recipients in every material respect: They are needy U. S. citizens living in the United States,”[5] Justice Sotomayor wrote. She further explained that the Territory Clause “does not permit Congress to ignore the equally weighty constitutional command that it treat United States citizens equally.”[6] 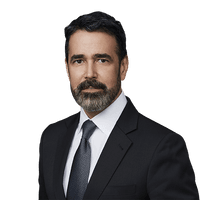 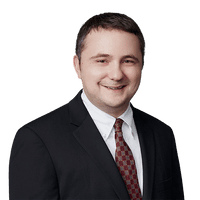 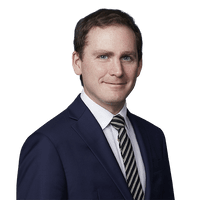 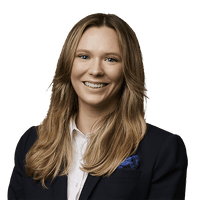 Partner Hermann Ferré speaks at “The Future of the Insular Cases,” organized by the Columbia Human Rights Law Review